Try To Be More Considerate

The Shy and Social 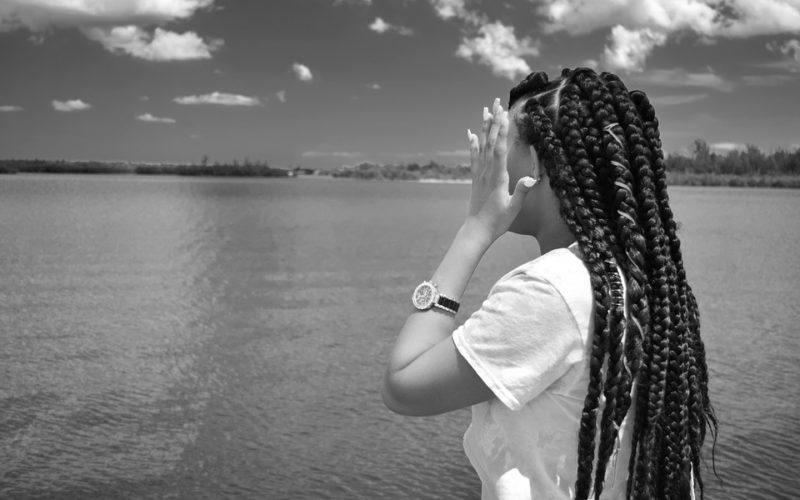 Each couple has their own measure of what creates a successful relationship, and the definition offers many different ways for them to express their feelings. Some couples believe constantly agreeing in public gives them the upper hand when it comes to being in a relationship, and others see life as a stage on which they can build their future. There are always those who see life as a series of opposing views, and it is this type of thought that helps the shy and social get together and form a long term relationship where they can be happy for the rest of their lives.

When two people with opposite personalities choose to commit their lives to each other, the outgoing partner is generally the one everyone sees at social events. This person is generally in the midst of a crowd, and they seem to celebrate life in a boisterous manner. Some people might find it odd that their partner is shy and quiet, but the formula works well for the couple. While they are the center of attention in public, their partner is often given the opportunity to feed them information and ideas in private. It is this type of cooperation between them that makes their relationship work.

Being able to stand in front of a crowd is not for everyone, and the shy one in any relationship is often dependent upon their partner to make their views known. It could seem to many outside the relationship that they have little or no input, but nothing could be further from the truth. They might have a great deal to say about many issues, but they would rather address their thoughts and concerns to the one person they trust above all others. Their dedication to their partner is a large part of what holds the two together, and their contribution is often just as important as being able to address it within a large group.

A big part of being in a relationship is the ability to form plans for the future, and working together to achieve those goals is what makes a couple successful. They do not necessarily have to crave the same future to get what they want, and their plans could change as time passes. For them to get where they want to be, they must cooperate fully. It is the ability to recognize what each of them can contribute that will bind them closer, and they can achieve what they want if they are willing to share equally in the process.

Successful couples might seem to be those with the most in common, but even those who do not seem to really match can find just as much happiness if they work together. If one partner is extremely sociable, the other can compensate by being the one with some of the best ideas to get them where they are going. It matters little to either one of them how they are viewed by the world if their relationship works for their needs. 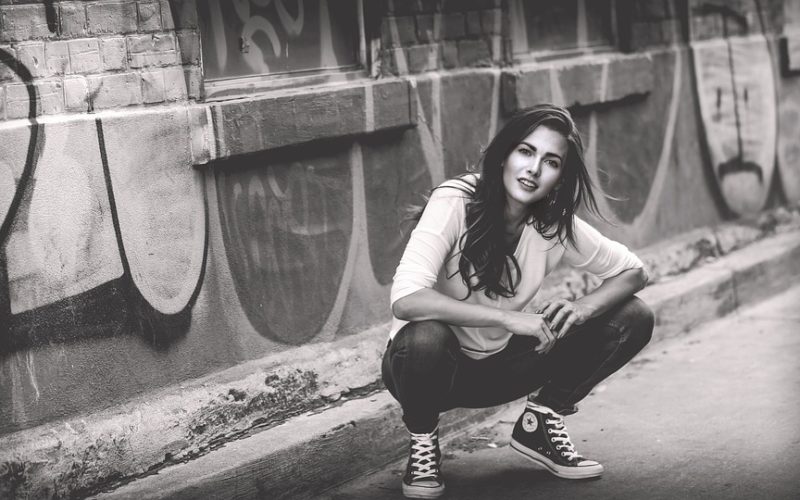 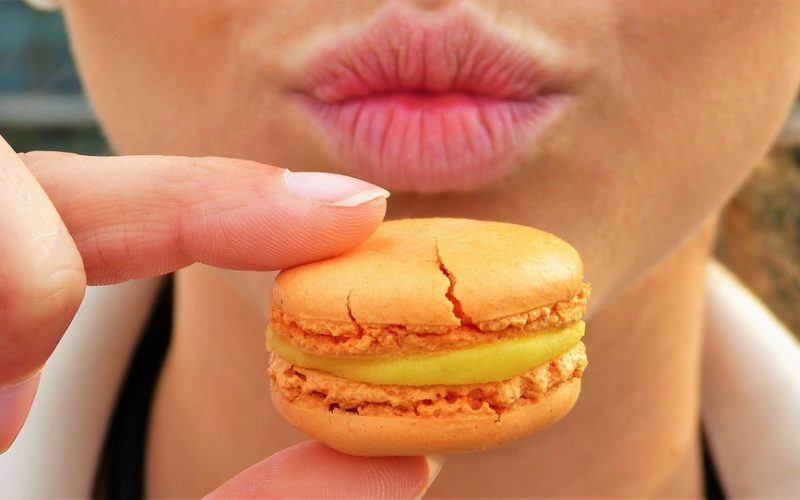